The school was founded in 1982. Initially named as "The Tung Wah Hospital No. 12 College” and it was named as "The Tung Wah Hospital Li Ka Shing College” in honour of Mr. Li Ka Shing , who made a generous donation of three million dollars towards educational equipment and teaching aids in 1984. The school commenced operation in the premises of “TWGHs Kap Yan Directors' College” in Choi Yuen Estate ,Sheung Shui from 1982-1984. In July 1984, it was moved to the newly completed premises in Cheung Wah Estate, Fanling. 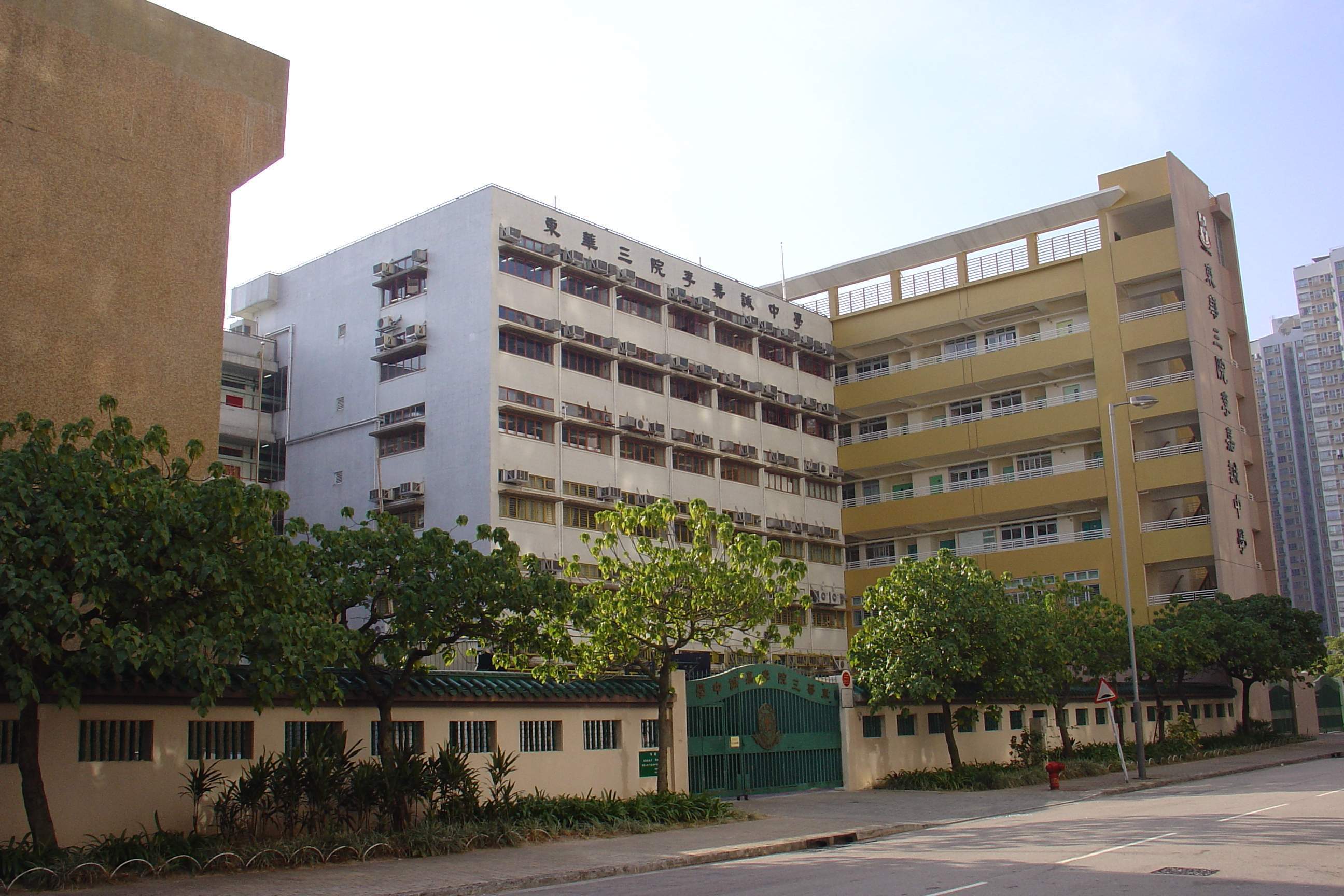